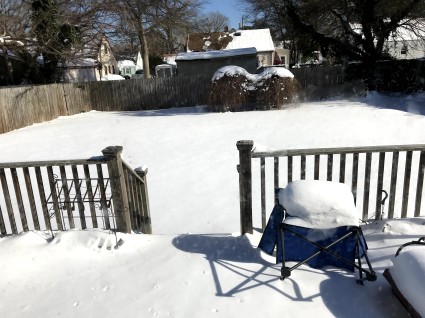 …..I’m going out of my mind here! There’s only so much that I can do in the house! I can’t really get out in the snow because I don’t have the proper boots to go out in the snow plus my knees are giving me a fit and I don’t trust myself to be stable out in the snow.

Don’t get me wrong, I LOVE the snow! But I tend to forget about the cabin fever that sets in after awhile. 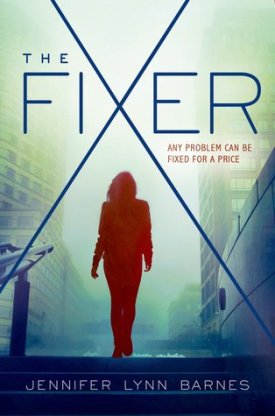 I’m currently reading Weird by Craig Groeschel, as you all know if you’ve been reading my chapter by chapter reviews on it. But I also reading a book called The Long Game, which is book 2 in the Fixer series. I checked both books out the other day from the library and read the first book in 2 days. It’s a YA series but it’s really good! I just started the second book today. The books are by Jennifer Lynn Barnes. I’ve never heard of her but apparently she has a slew of books out there. I can’t wait to start reading them!

In case you are interested in the series, here’s a synopsis of the first book, The Fixer:

When sixteen-year-old Tess Kendrick is sent to live with her older sister, Ivy, she has no idea that the infamous Ivy Kendrick is Washington D.C.’s #1 “fixer,” known for making politicians’ scandals go away for a price. No sooner does Tess enroll at Hardwicke Academy than she unwittingly follows in her sister’s footsteps and becomes D.C.’s premier high school fixer, solving problems for elite teens.

Secrets pile up as each sister lives a double life…until their worlds come crashing together and Tess finds herself in the middle of a conspiracy with one of her classmates and a client of Ivy’s. Suddenly, there is much more on the line than good grades, money, or politics, and the price for this fix might be more than Tess is willing to pay.

Usually I can predict endings to books but not this one! Barnes has a way with words that had me guessing until the very end!

Do you like to read? What’s a favorite series of yours?