I just finished watching a really close game between the Tar Heels and Notre Dame. Whew, is all I can say! 69-68! On the road! Thanks to Joel Berry’s last second free throws.

I hate close games, lol. My blood pressure rises and my heart rate accelerates! My adrenaline starts flowing and pretty soon I’m yelling at the TV as if they can hear me.

“Shoot the ball!” Don’t shoot the 3!” “Drive to the basket!”  are some of the things you can hear me “coaching” to the players.

I’ve been a Tar Heel fan for as long as I can remember. It was the 2005 National Championship win that propelled me into a super fan. Then we won the championship again in 2009 and again last April. Basketball is my absolute favorite sport to watch. The intensity of the game. The passion. It’s amazing. 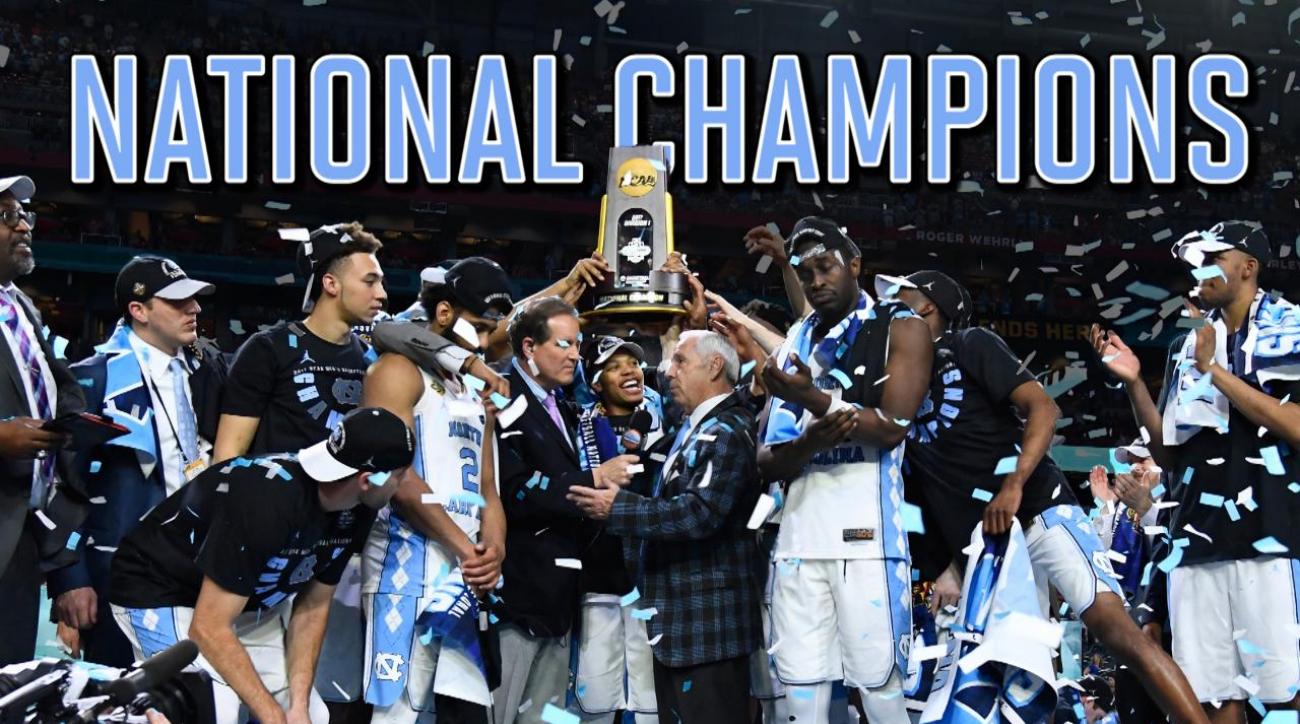 Sometimes I get too wrapped up in a game and I forget that it’s just that: a game. But the good Lord quickly reminds me. I hope I show the Lord passion like I do my Tar Heels. Because in the end, this game won’t be around. In the end, its passion for the Lord that’s more important than anything else. Sports, included. It’s nice to win and all but it doesn’t mean a thing in the long run.

I would hope that the second I’ve put a game in front of serving my God that I would be brought down. I don’t want my love for a game become an idol.

At the same time, I think it’s okay to have a passion for sports. Or anything else for that matter. God gave us the ability to express passion for different areas of life. But we must keep Him first.

You shall have no other gods before me

What are you passionate about?

One thought on “Close Call”