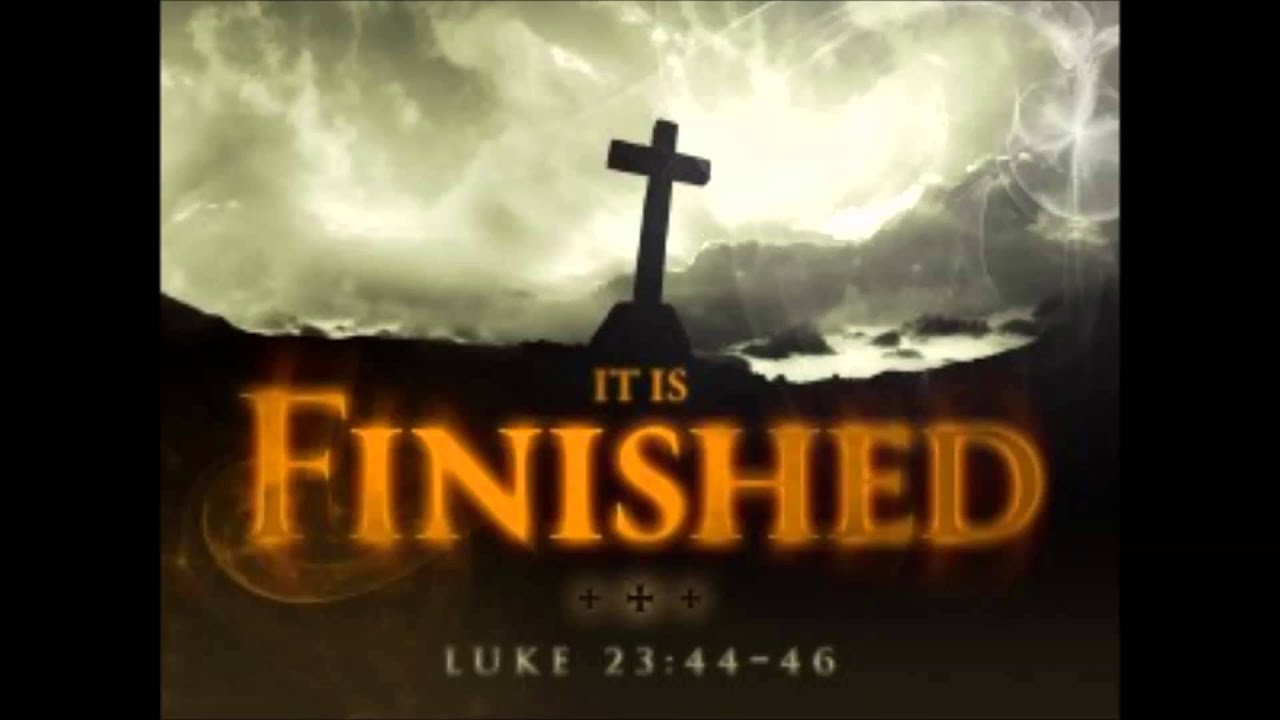 4 thoughts on “Sunday is Coming!”